Well as it turns out Jon had to take his week long vacation this week because of the start of his new year at work. If he would of waited and took it with me when I had off he would of lost it so he had to use up 37 hours. He went to work on Monday but has the rest of the week off and next Monday and Tuesday. So can anyone guess what he has decided to do with his time off since Trevor and I are not home?? Yep, go hunting and fishing!! Tuesday he went pheasant hunting with Mydland and then went fishing at Fish Lake and brought some home for Trevor to see but there were not any big enough to eat. Then yesterday him and our old neighbor Lucas went hunting and then fishing all day. Once again did not bring anything home big enough to eat, I like to give Jon a bad time about this. So here are some pictures that I took because Trevor was so excited to see the fish and the pheasant! Even though the fish were not big enough to eat I really thanked Jon for bringing them home to show Trevor because he was so excited! 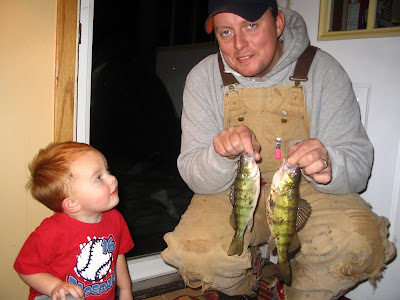 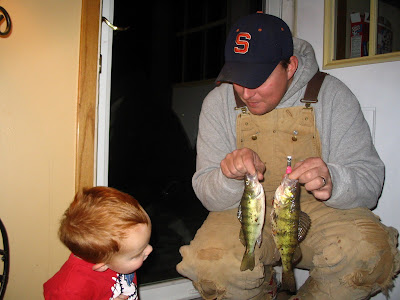 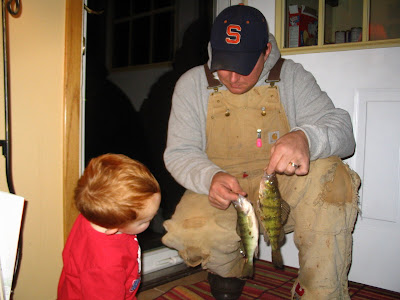 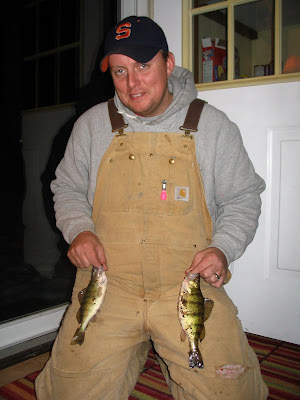 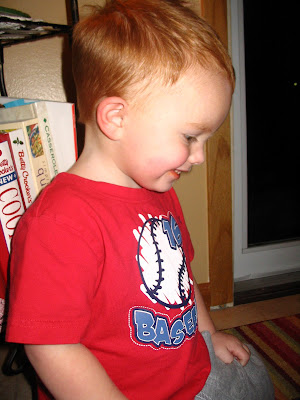 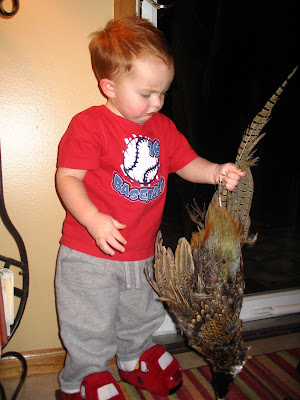 I love these pictures! I'm glad Jon is getting some down time and also glad he's spending some time with Mydland!
Diane

Trevor does not look quite as excited about holding that pheasant as he did when he went hunting! Must be one of those "you had to be there" kind of things.